The Donbass region is an industrial area which turned into a zone of armed conflict. The antagonists are divided by a 450 km long frontline which divides families, friendships and whole towns and cities. The thin line between the trenches is called The Grey Zone. It is exactly that: a grey zone of uncertainty, where nobody knows what the next day will bring. Together with Jutta Sommerbauer, a seasoned journalist, I documented the lifes of everyday people along the line. Questions of personal dispositions in this conflict and future perspectives were guiding us through the area. Beyond usual photography of war we were documenting realities that are created by unresolved conflicts. 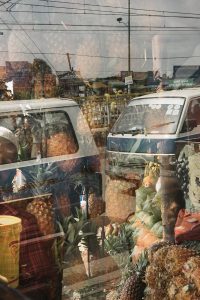 Exploring the boundaries of the documentary photographic image by employing a unique photographic technique „Light Rail“ is an impressionistic piece about an African City as well as about photography itself. Visual secrets hidden in plain sight leave the decision to the viewers to be found or not, as the walkways leave the decision to the flaneur to walk them or not. There is no double exposure here, all images are created in-camera, at once. 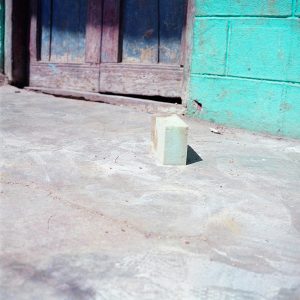 Transitions is the outcome of some years of research of the metaphoric ability of images. The title refers to the potential of photography to become a symbol for something else, at the same time it refers to personal change at a period of transition from late adolescence to fatherdom.
What started as different smaller projects somehow merged into a big one. I was observing that I photograph the same topics, over and over again, I am looking for the same picture in different forms, year after year, project after project, In the end I found that I always photographed myself and that I can only see what I already know. 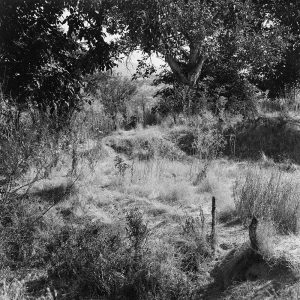 The Lost Land started as a documentary project on the last inhabitants of two valleys in southern Macedonia. It quickly became something different: I tried to draw a photographic essence of these valleys and their timeless quality. The Lost Land follows the idea of thesis (humans) antithesis (nature) and synthesis (human faces in nature).The first year I took images of the last remaining inhabitants of the valleys. I applied a very old school portrait aesthetics and the printed the images in one of the oldest photographic processes (VanDyke). The second year I produced photograms of plants using cyanotypes. The third year I created a synthesis of the land and man dichotomy, photographing faces in rocks. 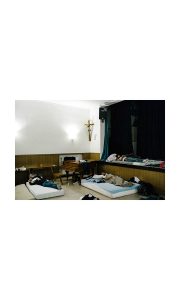 Fluchtwege had two main aims: First, the individual photographs are focusing on often overlooked sides of the story e.g. infrastructure and helpers, on living conditions in asylum centers, on conditions upon arrival in Austria and on the way through the country. I tried not to replicate the mass media’s sensationalist and clichèd aesthetics, while at the same time I tried to understand and show what it means to arrive in a foreign country as a refugee in a rather chaotic mass movement.The book, secondly, had the aim of creating an objective document of time, working with texts published in the Austrian media during these days, found footage from social media and short captions. 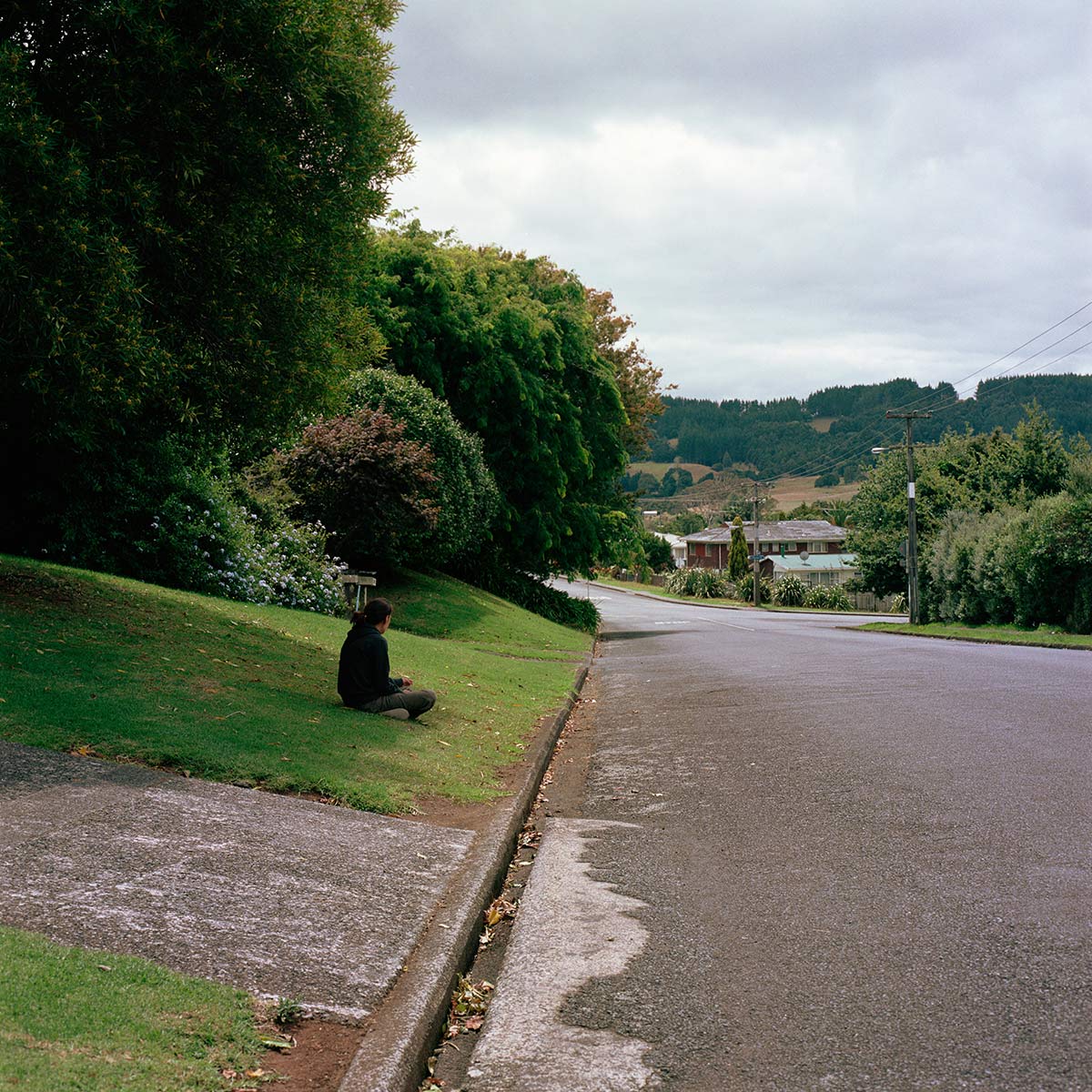 Ending up somehow stranded in New Zealand, I hitchhiked across the islands. Apart from the all very lovely people and the amazing natural beauties of the island, there was one thing in particular that struck me: the eery emptiness of the streets. It seemed as if something threatening was in the air, something that kept people from going outside, sitting in their gardens, letting the kids play there. I was struck when I was walking down the streets of the housing districts and not seing one person – and even when I met somebody, it seemed as if he or she was also stranded, somehow just doing what had to be done for one reason or the other. I imagined a world of encapsulated people, apathetically watching TV in their wooden houses at the end of the world, that once held promises for a better future for many. 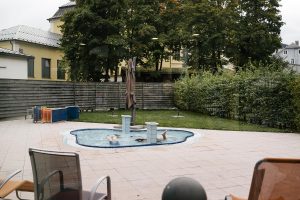 I was intrigued by the possibility to streetphotograph in places where there is no street. As in 974 I was interested in a more authentic but also more personal representation of the country than the one featured in mainstream channels. Although there is no shortage of critical representation of Austria especially in the movies, it tends to be either satirical or emotionally super heavy. You will find these two approaches in this work as well, but I was intuitively looking for icons which communicate immediately and directly – in a humoristic, humanistic and easily understandable way. 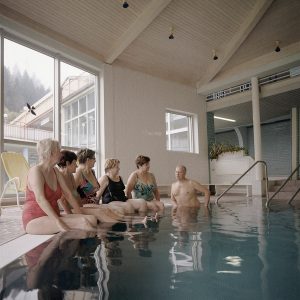 Inspired by the experiences of „Österreich 1“ I produced snapshots which were carefully staged. My interest at that time shifted towards the nature of the credibility of the photographic. What is it that makes us believe in photos? When is the viewer unable to distinguish between fact or photographic fiction dressed as a fact? This goes so far that even the guardians of the credible image (aka WorldPressPhoto) don’t even care about this difference – as was recently (2017) shown by electing a series of completely staged images a winner. However, during this residency my understanding of staging in photography changed fundamentally. 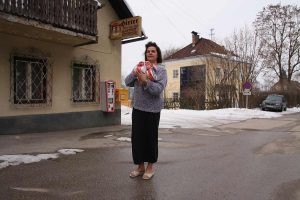 The idea was to drive through Austria, a small state of 8 million inhabitants, and take a portrait of one random person per 8000 inhabitants, thus achiving a reliable representation of the Austrian populace. Why would I do that, apart from a slightly manic personality trait? I was kind of bored by the perceived selectiveness of social documentary photography which in my eyes, itself is a complete clichè very often. So I tried as much as possible to stay away from kitchy photographic representation, by using a small camera with alot of depth of field, not applying too many Gestaltprinzipien (but one) and getting rid of photographic technique as far as possible. That was handy because I wasn’t a very good photographer at that point anyhow. Additionally I did not choose the people I photographed but waited at more or less unspecific points for the first person to show up.